MailGuard is one of Australia’s leading technological innovators in email and web security, providing protection for businesses worldwide against criminal intent email threats. 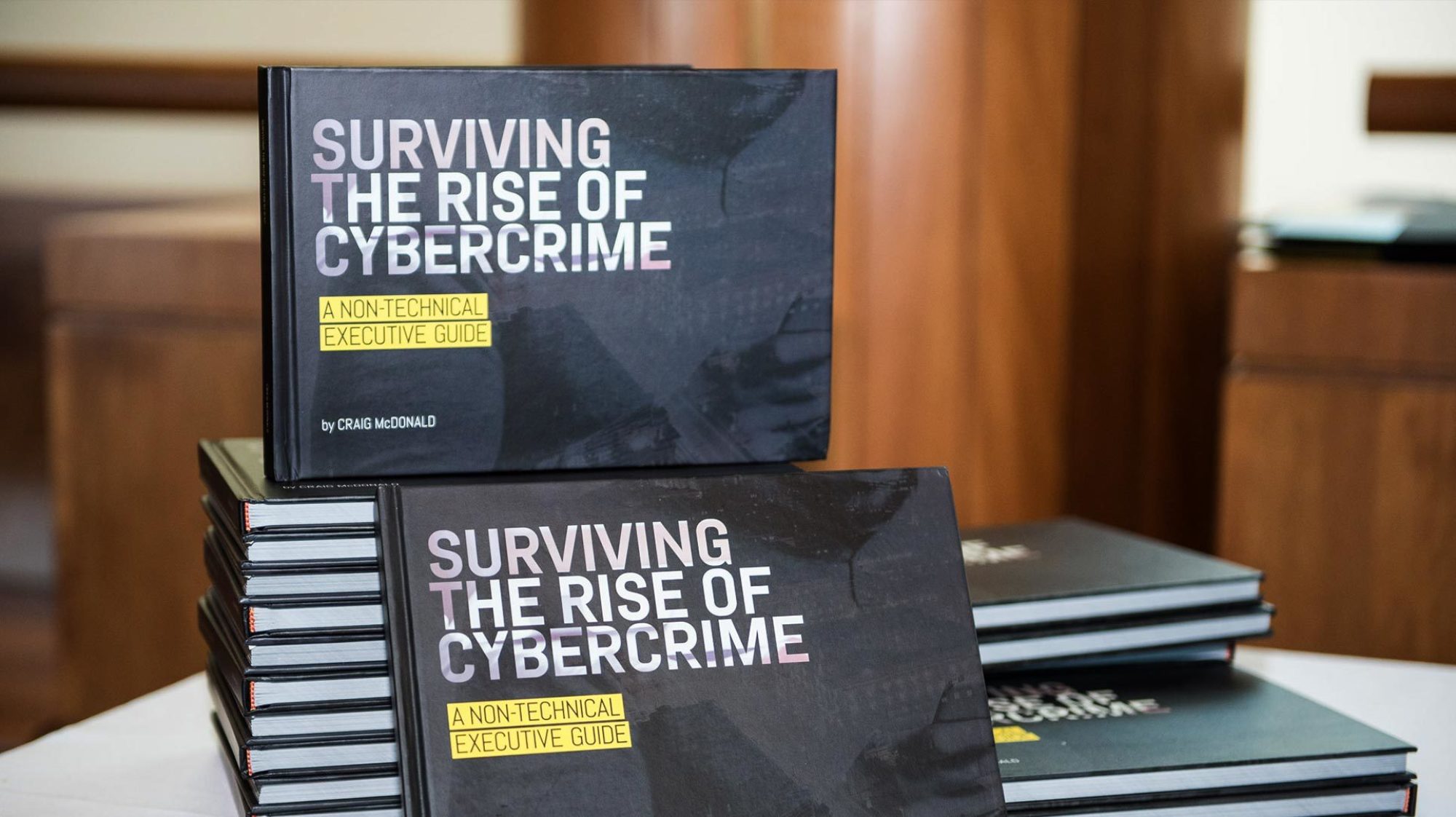 MailGuard is one of Australia’s leading technological innovators in email and web security, providing protection for businesses worldwide against criminal intent email threats.

MailGuard were in need of an extension of their existing team to develop and manage campaign strategy, including marketing collateral and brand activation across two major campaigns, ‘Better Together’ and ‘Surviving the Rise of Cybercrime.’

We have a longstanding partnership with MailGuard, acting as an integral part of their team across a number of campaigns, including “Surviving the rise of cybercrime” and the MailGuard and Office 365 “Better Together” campaign. Our team has executed a wide variety of work for MailGuard, spanning from digital design to events.

MailGuard were looking to attract attention with a creative campaign.

MailGuard initially engaged Thirst to outline and implement a campaign strategy in the period coming up to The Microsoft Australia Partner Conference (APC).

Project managing the campaign would require planning a strategy with a visual direction, creating collateral and marketing assets for events. All MailGuard creatives needed a consistent design, which would elevate the brand’s status as a leading global technology company. Overall, MailGuard wanted to stand out at the conference as to form a long-term functioning partnership with Microsoft.

Our team worked as an extension of the MailGuard team to drive results.

The Microsoft Australia Partner Conference (APC) was an opportunity for MailGuard to win over Microsoft and their partners. With the theme “Better Together” our team developed and managed the campaign including strategy, visual direction, APC conference collateral, brand activation and marketing assets for a “Better together” wine tasting event.

Our team led the design process to ensure the creative execution represented the MailGuard brand, particularly when partnered with the Microsoft and Office 365 brand marks. Our role extended to include merchandise design, supplier sourcing and delivery of signage, takeaways and collateral material for the two event activations and exhibition stand. The campaign was a huge success, resulting in Mailguard being awarded best Microsoft partner of the year, as well as establishing a long-term funding partnership with Microsoft to support growth within Mailguard.

Our team also partnered with Mailguard to manage the entire ‘surviving the rise of cybercrime’ campaign from end-to-end with marketing automation. We managed Hubspot and developed the print book, ebook landing page, free trial landing page, edms, social media advertising, SEM, Blogs, infographics and event collateral. The campaign drove significant results, with 19,735 landing page visits, over $1 million revenue generated and an extended reward budget of over 30% from Microsoft after they were shown the strategy.

Over the past couple of years, we've engaged the Thirst team on a series of digital campaigns for demand generation. Thirst sharpened each campaign strategy, drove creative and collateral development - enabling us to execute on holistic, multi-touch campaigns.

MailGuard
We also made this

Need help with your next project? Get in touch!

Acknowledgement of Country - Thirst Creative acknowledges the Traditional Custodians of the land and waterways on which our organisation operates. We pay our respects to Aboriginal and Torres Strait Islander Elders past, present and emerging.

We're offering a free one-hour brand strategy session, where we'll take you through an inspiring, robust and insightful discovery process to unearth a unique brand purpose to inform the brand strategy.